To everyone who purchased and reviewed TEMPTING the EARL!

I'm so happy readers are enjoying this first book in the new Wright Bastards series. 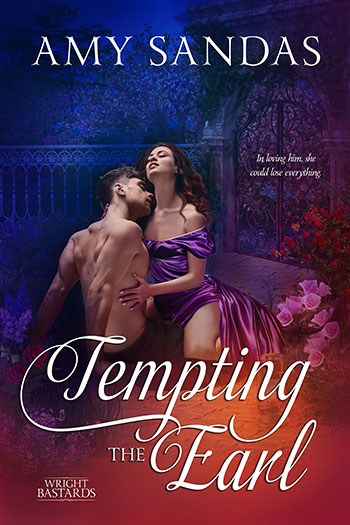 Book Two in the series is available for Pre-order. 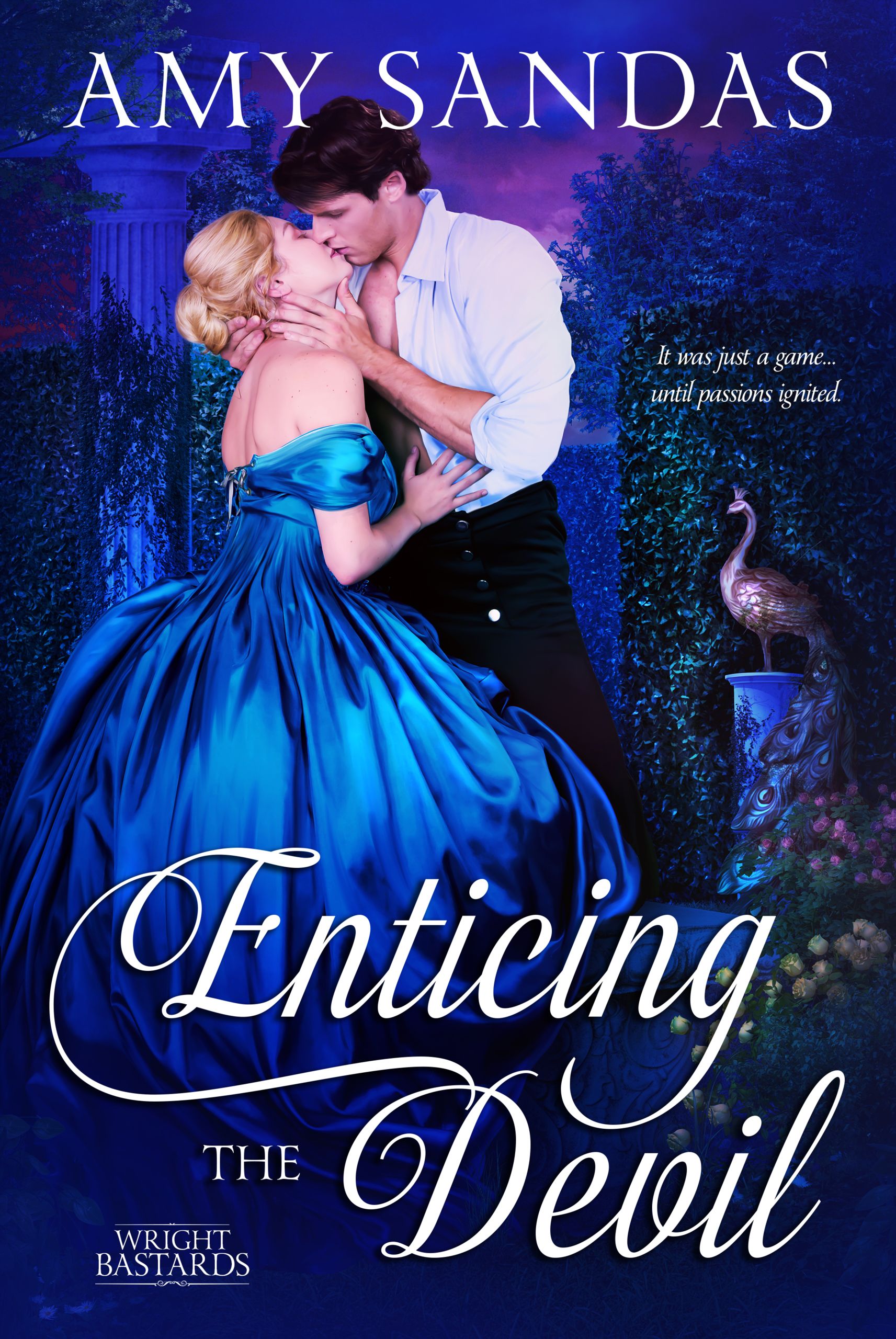 He’ll never belong in her world.
Beynon Thomas might have agreed to spend time in England with his recently discovered half siblings, but home will always be his farm in Wales. Being the illegitimate son of an earl doesn’t mean he belongs in high society, and it’s never been more evident than when he’s paired with the gentle Lady Anne at a country house party. She represents everything he disdains about London’s pampered daughters. Yet, he can’t resist being drawn by the storm he glimpses beneath her temperate disposition.

She’s more than what they see.
Lady Anne Humphries is known throughout the ton for her modest manner and exemplary decorum, yet she’s gone three seasons without a single offer of marriage. She’s finally contented herself to life as a spinster when she is partnered with the glowering Mr. Thomas for her friend’s summer games. Something about the man’s dismissive attitude provokes her into behaving in ways she wouldn’t have thought herself capable. The broody Welshman ignites a fire within her. Her only hope now is that she won’t get burned.

When losing isn’t an option.
Though their partnership starts out contentious, passion quickly takes over between a woman tired of being overlooked and a man filled with contempt for a society that mocks him. To the casual observer, the pair couldn’t be more opposite in appearance or manner. One so elegant and refined. The other, brawny and unsophisticated. But when desire overrides pride and ignores the rules of propriety, two people from disparate worlds have a chance to win the greatest prize of all. 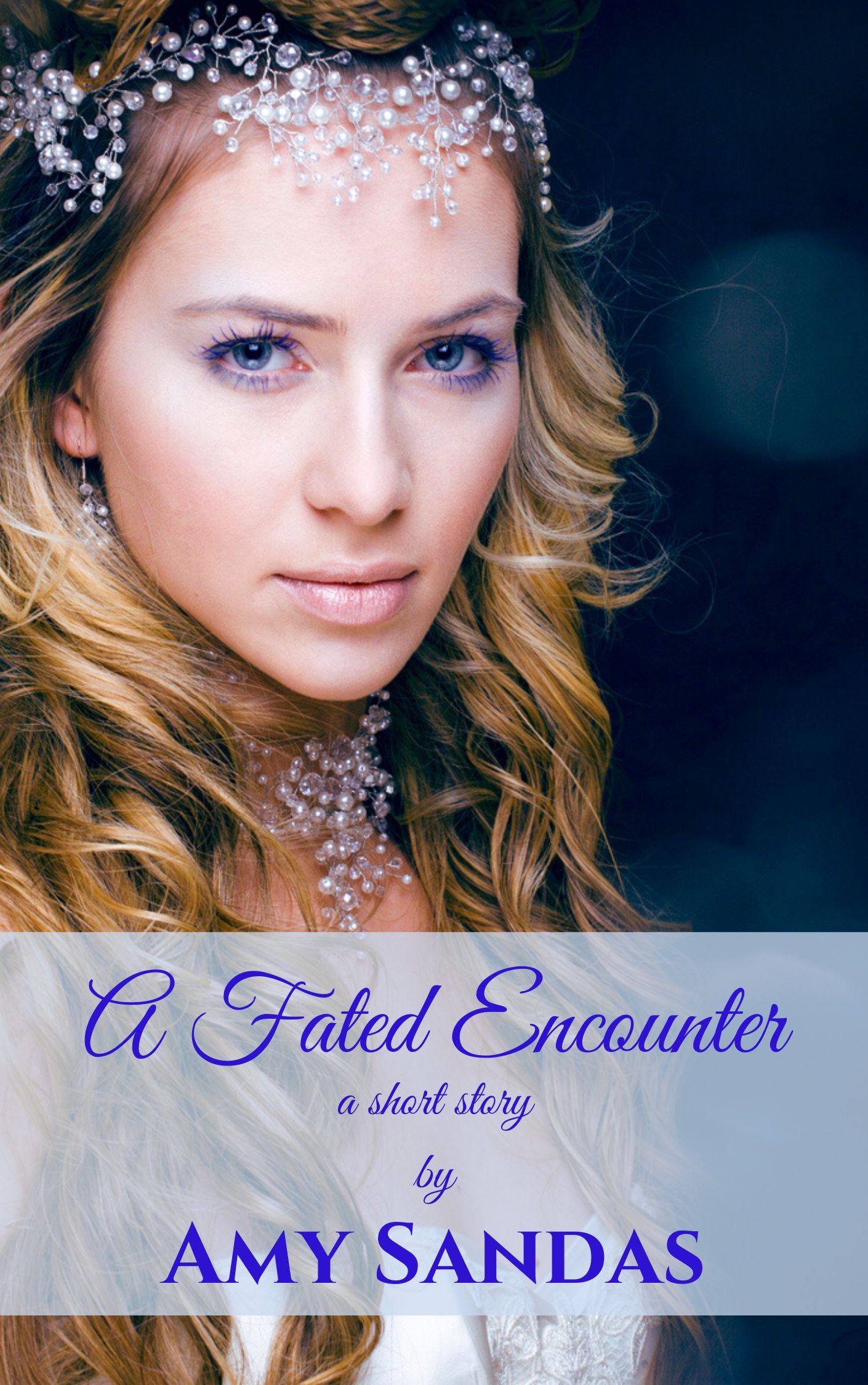 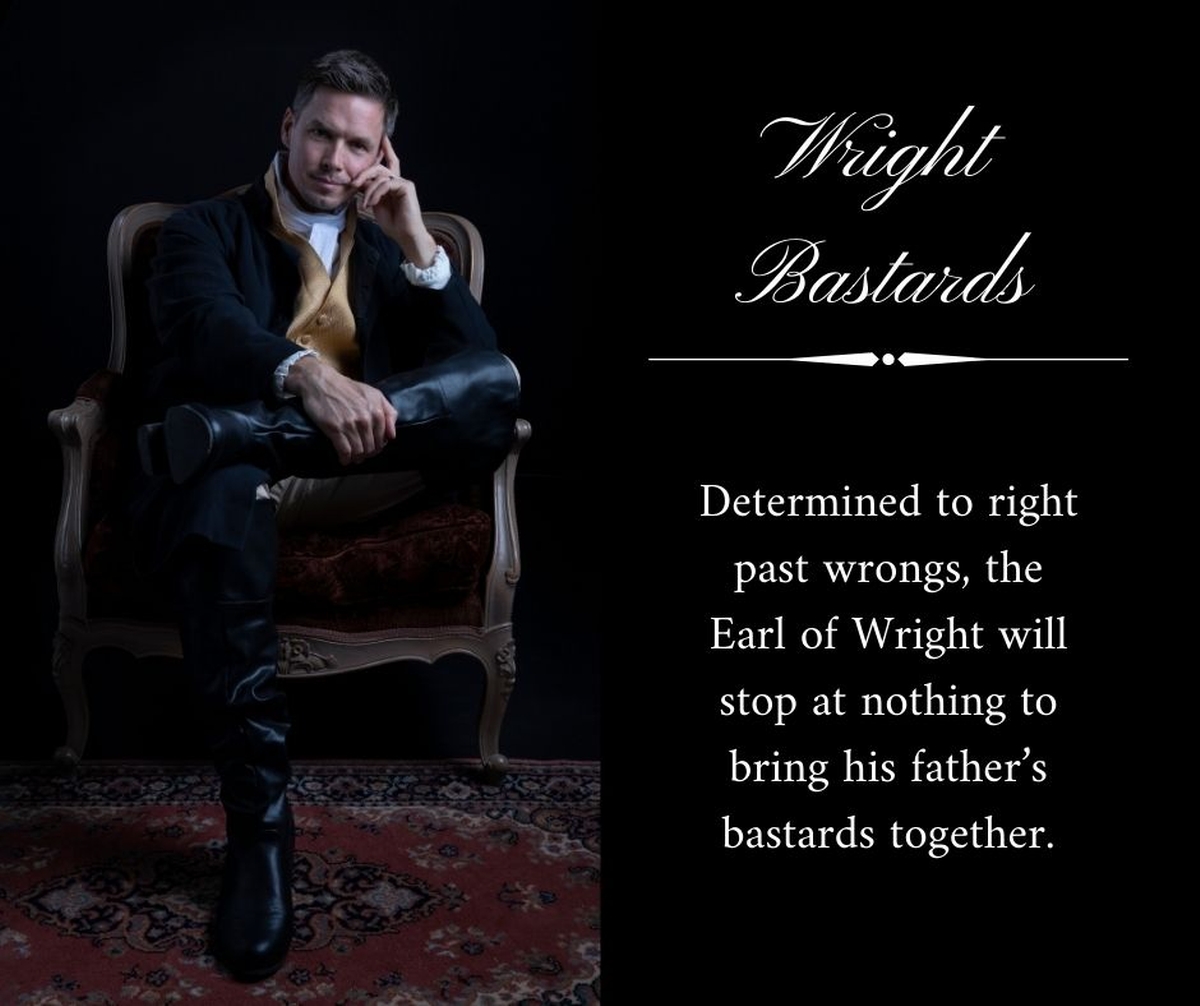