New Release!!
He’s brutish, ruthless, and far too bold. And he’s everything she needs. 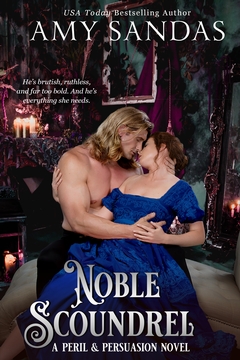 Ever since former bare-knuckle boxer Mason Hale first made a rather villainous appearance in my Fallen LAdies series, readers have been asking when he'd get his own romance...and a much needed redeption.