Determined to right past wrongs, the Earl of Wright will defy the world to find his father’s bastards and bring them together. 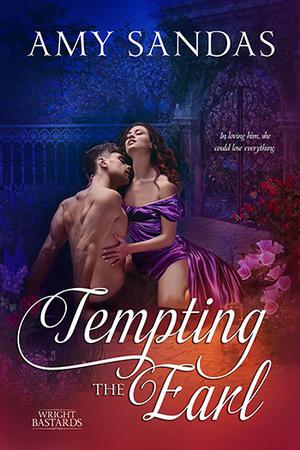 Cynical yet fiercely loyal to those she loves, Ainsworth Morgan is determined to protect the child she raised from anyone who’d denigrate her for being born a bastard. She certainly isn’t going to allow some emotionless English lord, even if he is the lass’s unfortunately handsome half-brother, to take her away from the only family she’s ever known.